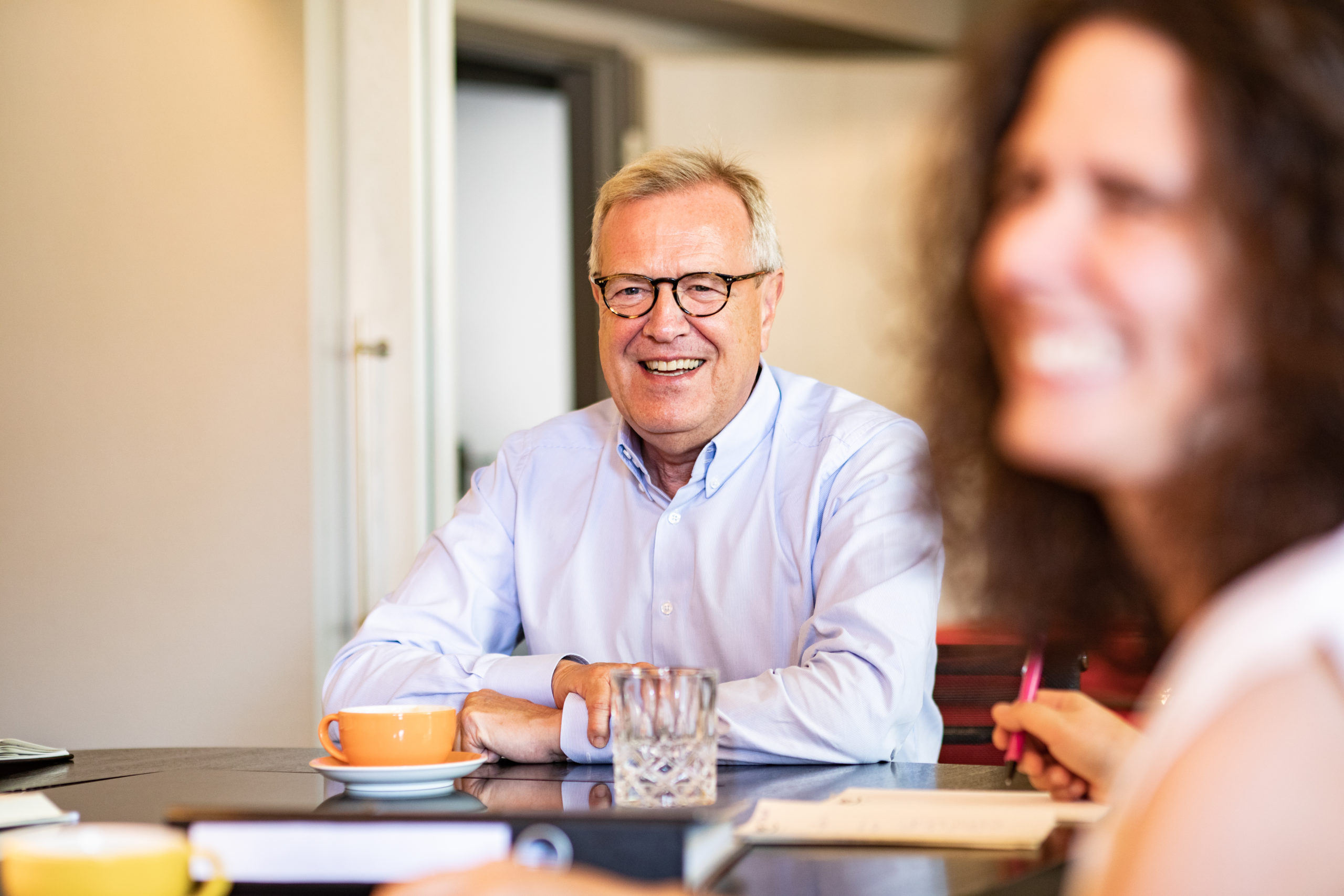 We have been ensuring customer satisfaction for over 100 years. Our high adaptability and ability to recognise changing market situations early on have ensured our international success to this day.

How it all began

Trading is in our family’s DNA, as the origins of MDS Holding date to the early 20th century. The cornerstone of today’s success was laid by the founding of the Ollrogge & Co. trading house by the uncle of Helmut Schulz, the founding father of the present-day MDS Holding. By taking over the existing Ollrogge & Co. trading house, Helmut Schulz expanded his uncle’s previous range of food products through his network in the fresh fish industry.Over the years, the entrepreneurial structures were developed further and an extensive network of numerous manufacturers helped to expand the range. The demand for a diverse range of products increased. The manufacturer network grew over time, enabling the company to offer customers an extensive range of foods as far back as the early 1970s. This resulted in the establishment of HMF Food Production.At the end of the 1970s, the two sons Michael and Dietmut Schulz joined the company. Under their leadership, the company continued to develop successfully into its current structures.At the beginning of the 1990s, the group of companies was ready not only to further develop its rarnge of food products, but also to open up new market segments.Pharmaceutical products were added to the range in 1992, followed by numerous non-food items in 1994, under the PRO DIMI PHARMA and MERX BELLAVIE company structures.MDS Holding was founded in 2002 in order to combine the individual companies into one overall structure.Since 2016, the company has been co-managed by the third generation of the family, the sons Tillman Schulz and Moritz Schulz.

One company, countless options:MDS controls the activities and strategies of the subsidiary and affiliate companies HMF Food Production, PRO DIMI PHARMA, MERX BELLAVIE, MOTIDO, SPRINGROCK, EVENMORE and DREAMFOOD24. They offer products for almost all areas of everyday life: food, medicines and medical devices, dietary supplements, cosmetics, and non-food products – with a high level of expertise. In addition, MDS Holding has broadly diversified holdings all over the world. 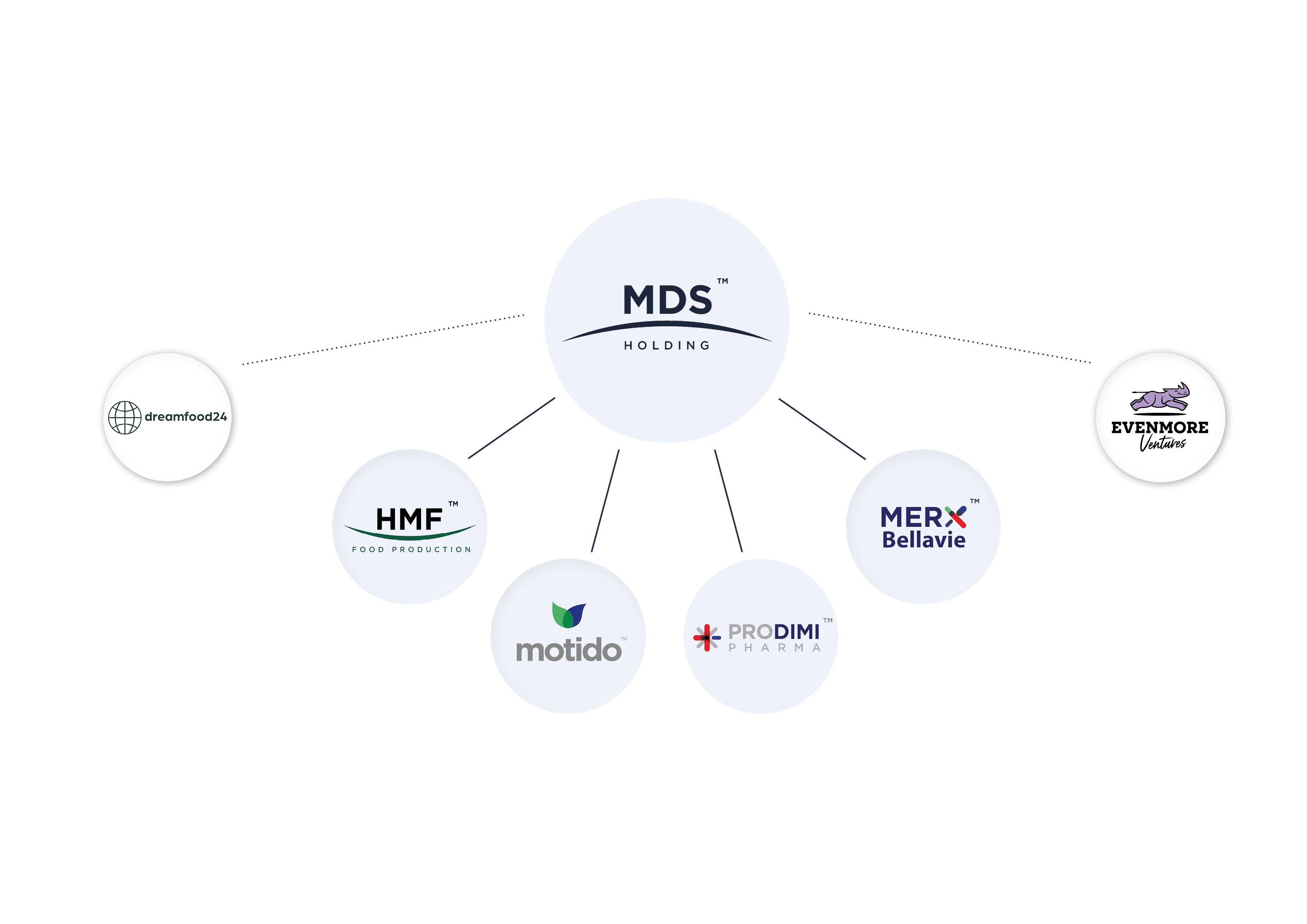 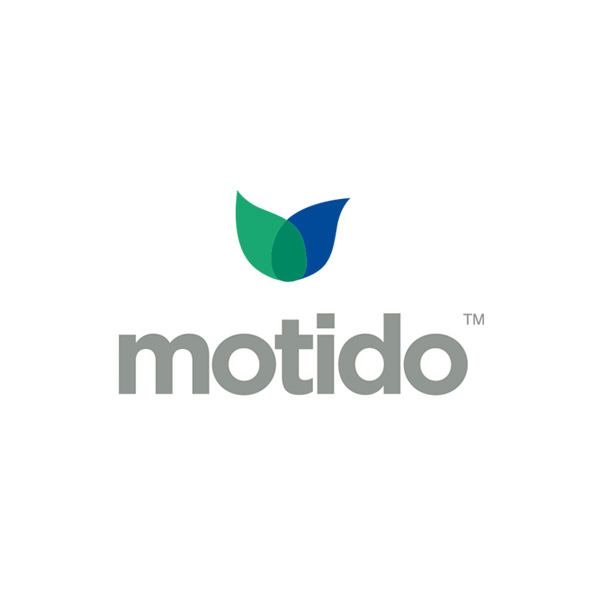 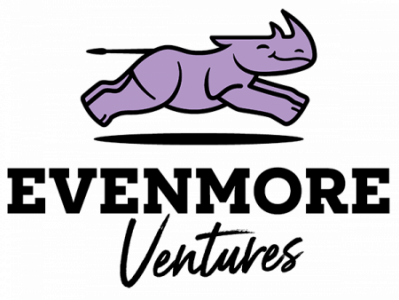 We can tell you a lot about our company, but why not let the numbers speak for themselves?

products in the portfolio 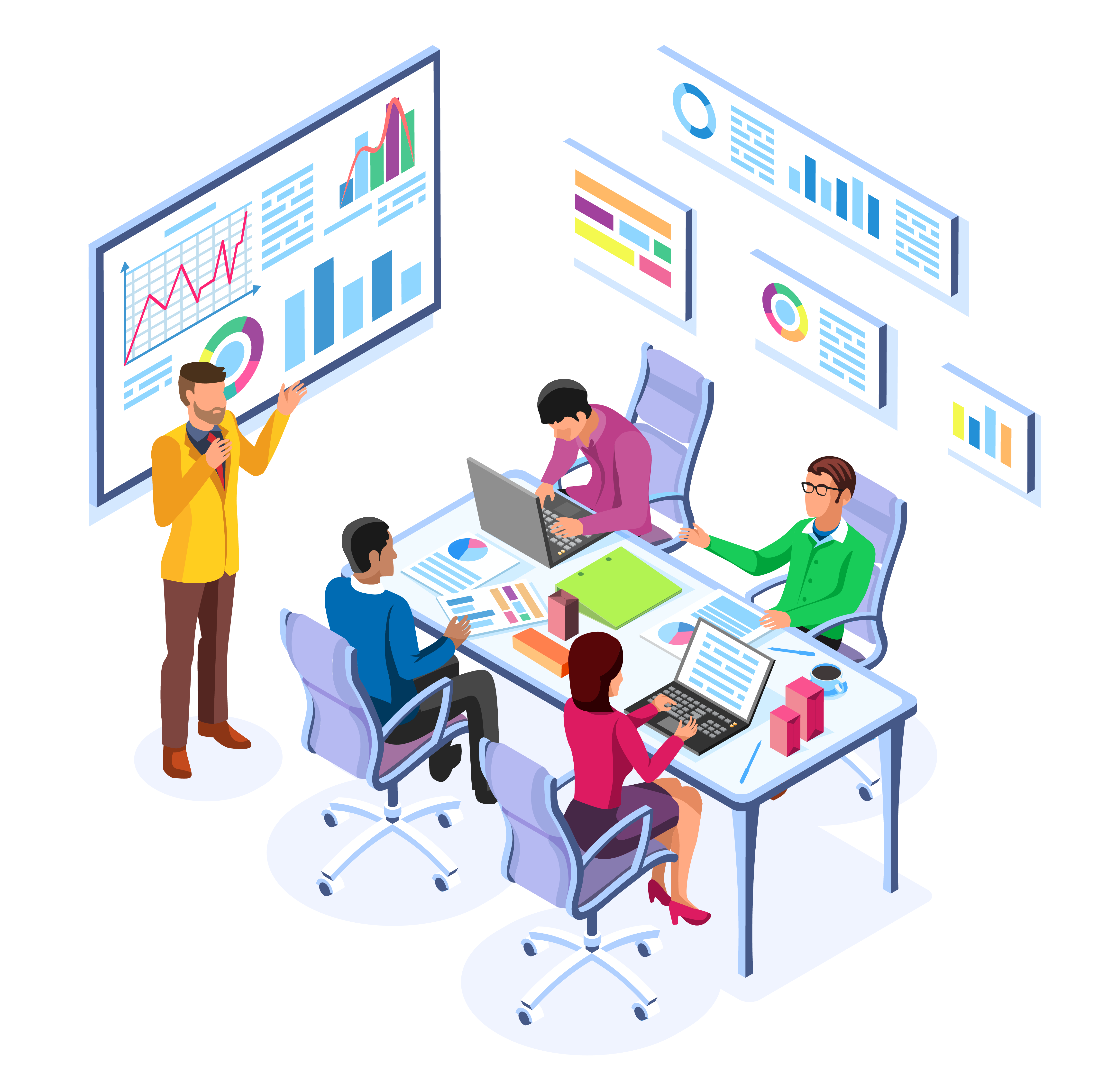 Together we are strong

Buzzwords aside, we are proud of a corporate culture that is reflected in how we treat every employee: we can all be open with each other, whether with colleagues or superiors, whether young or old. Everyone can contribute their strengths and talents and thus find their place within our family company. Flat hierarchies and short decision-making pathways are a given. 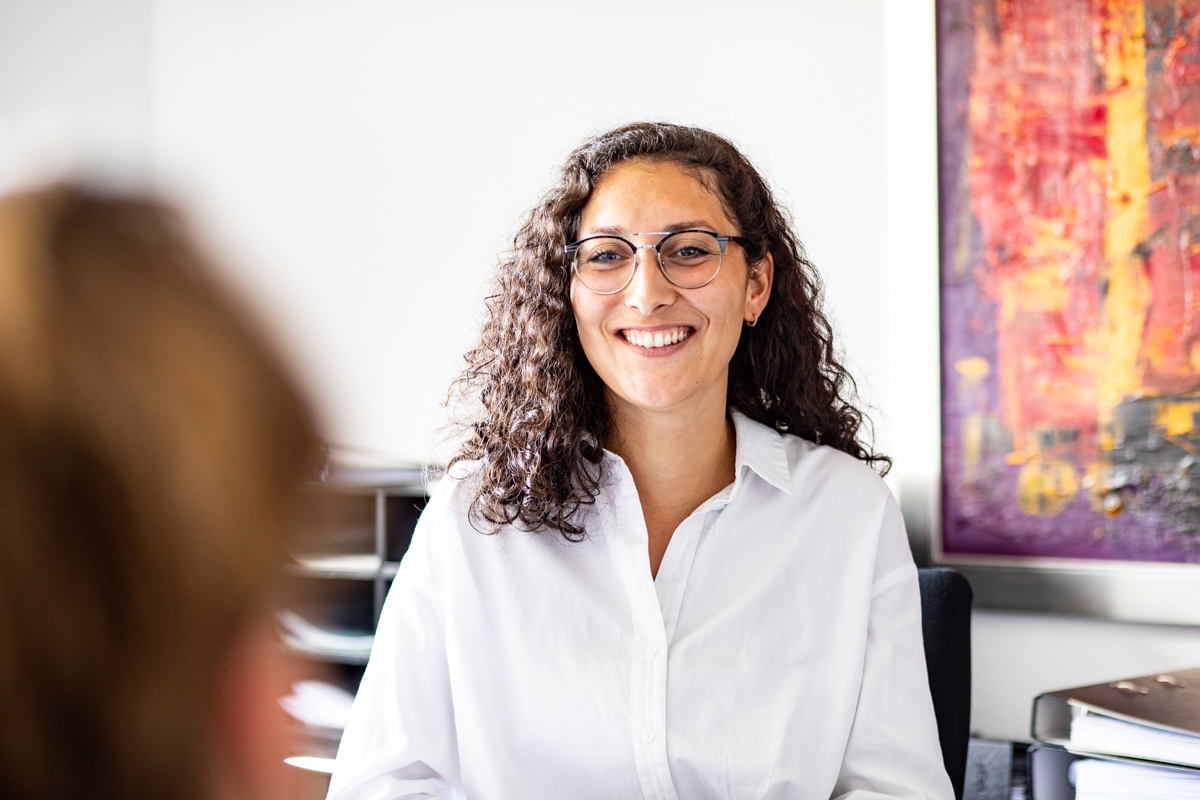 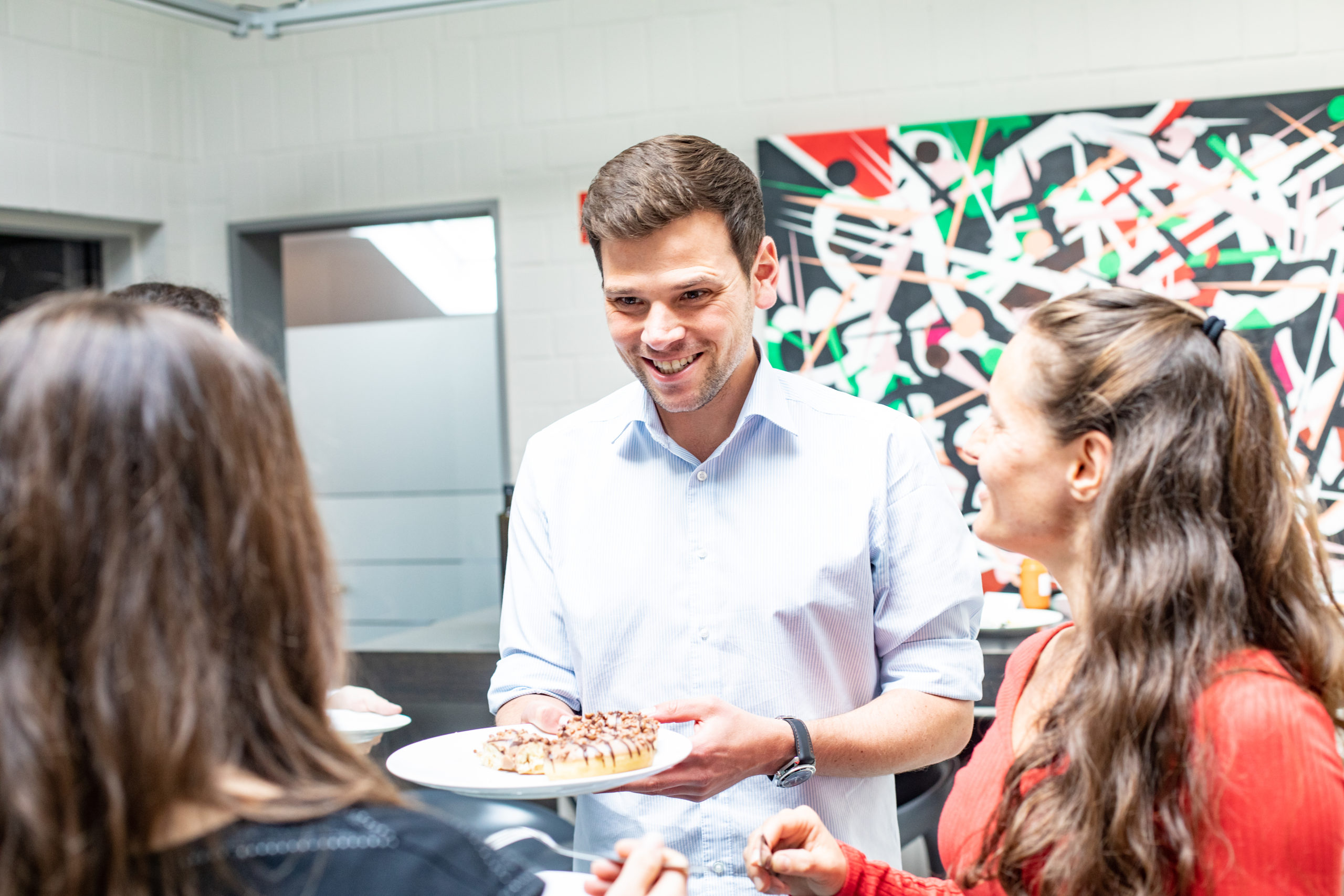 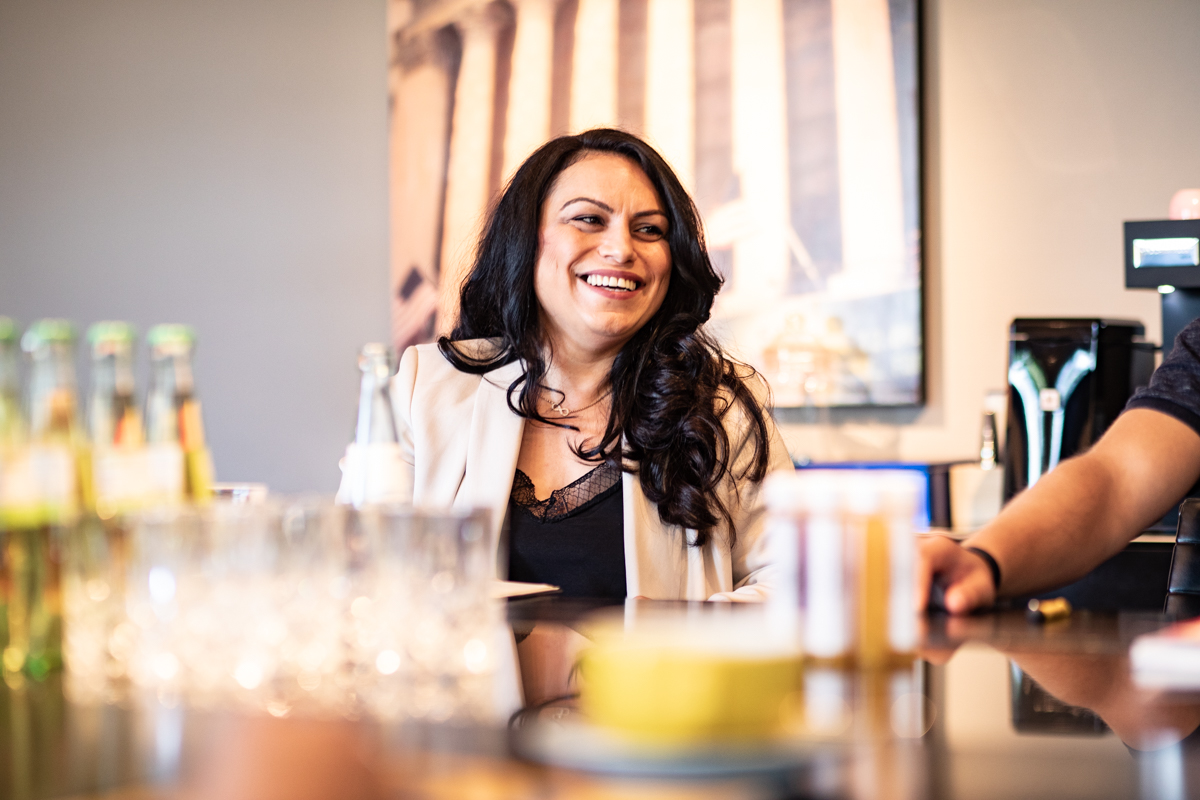 GET IN TOUCH WITH US!

Please do not hesitate to contact us if you have any questions or suggestions. We are always here to help.

Get in touch now